Krispy Kreme was started by a gentleman name Vernon Ruldoph back in 1937. He bought a secret yeast-raised doughnut recipe from a New Orleans French chef, rented a building in Winston-Salem, NC and began selling doughnuts to local grocery stores.

Fast forward 64 years and that is when we opened our first location in the Pacific Northwest. Issaquah, WA officially opened for business on October 30th, 2001 and we subsequently opened nine other locations after that.

Find a Krispy Kreme Near You

Need a doughnut right now? Donut worry – we’ve got you covered. Click here to find the location closest to you and make your way immediately towards it. Mmmmm….hot doughnuts!

As a local partner in the community for over 14 years, it is our privilege to work with non-profits across the Pacific Northwest to help them achieve their fundraising goals. 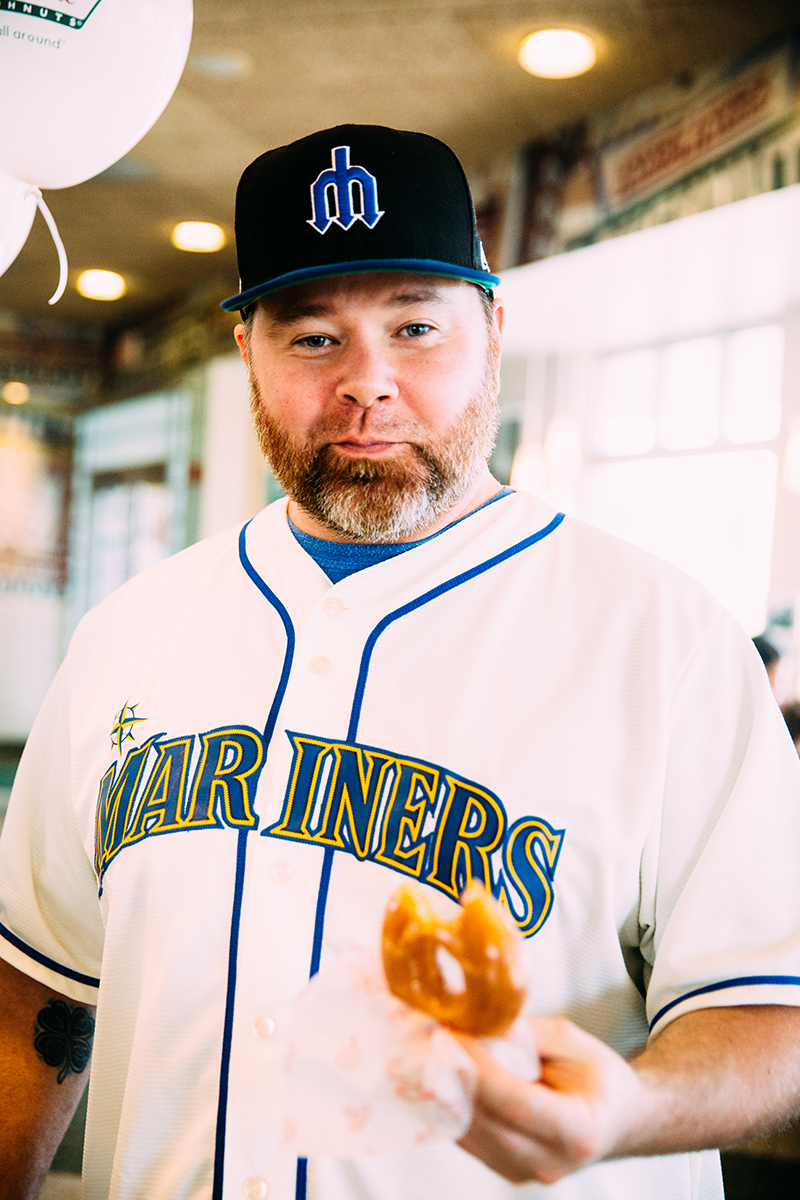 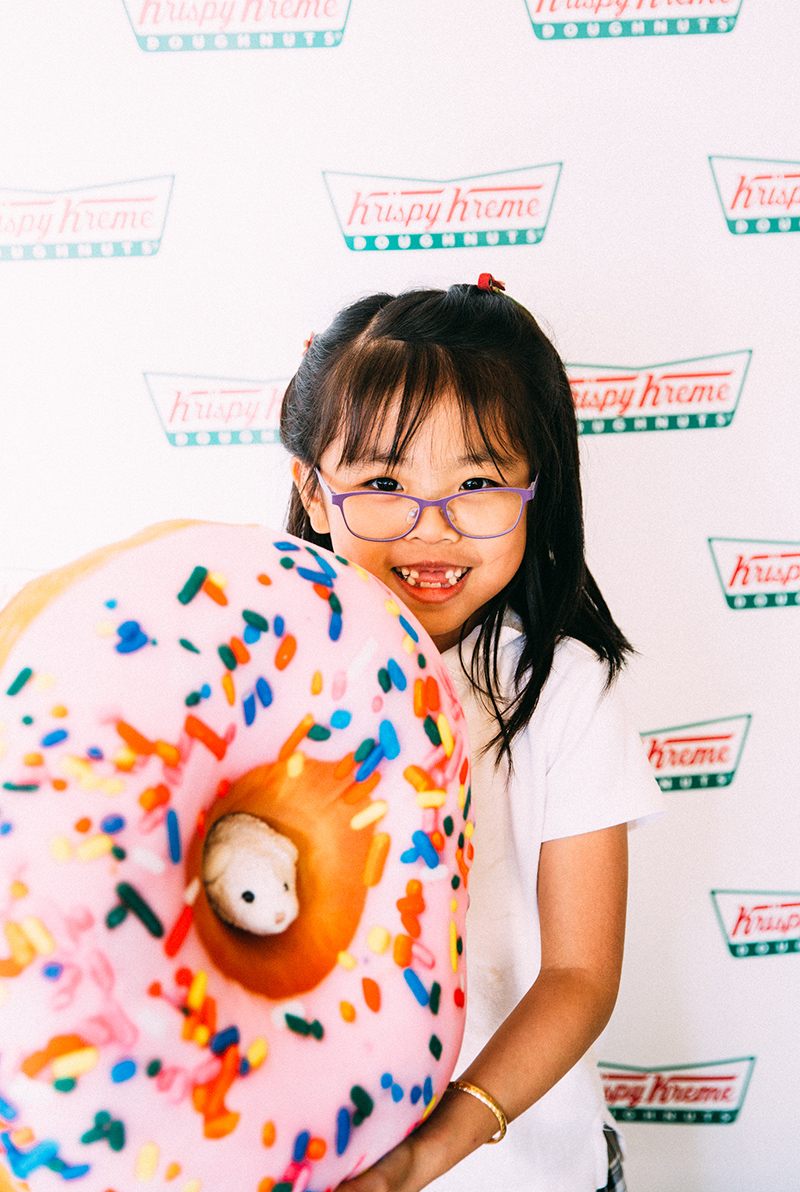 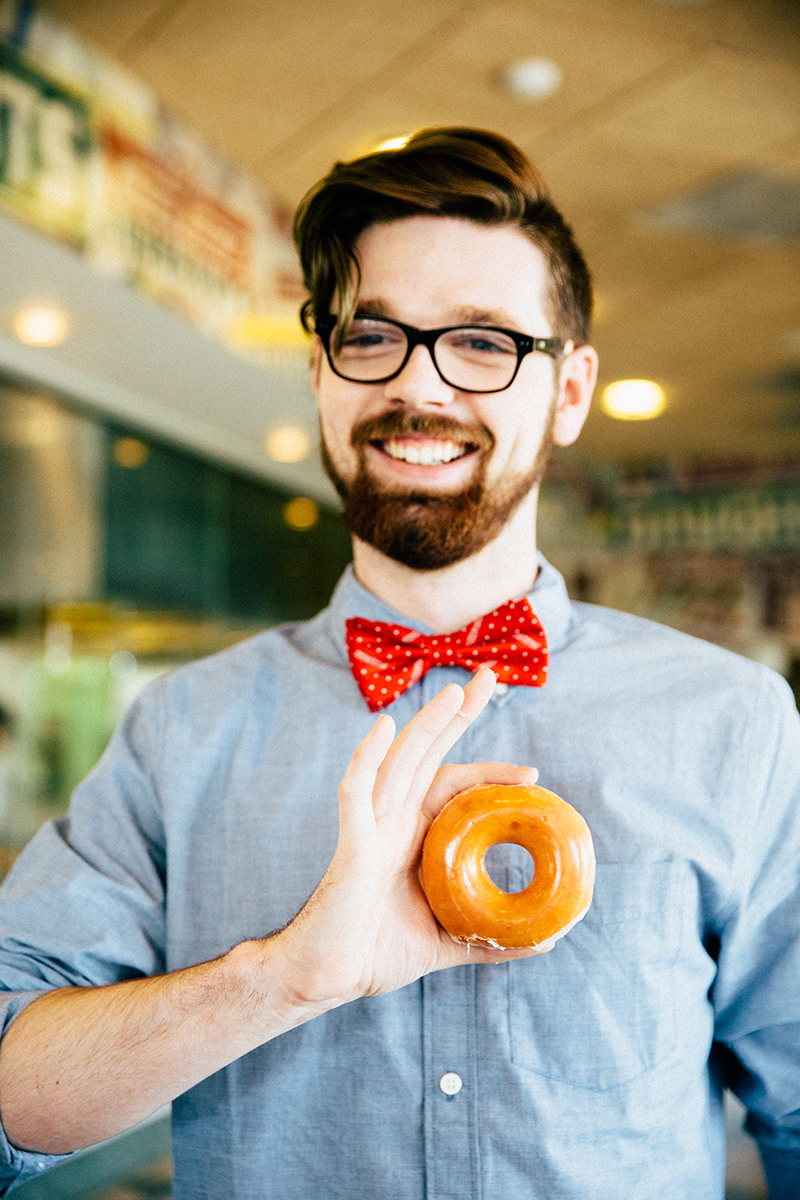